VIGO launched two high speed Infrared detector modules, belonging to the new established selected line. The detonations : UHSM and UHSM-I. Both versions have a broad spectral responsivity, useable in the range 3 – 12 µm !  The most impressive feature is of course the high bandwidth with 700 MHz and for the UHSM even more than 1 GHz.

The UHSM-I module based on a PVI-4TE infrared detector, using the unique VIGO-technology of optical immersion. Thereby the high bandwidth of still 700 MHz is combined with an optical active area of 1×1 mm2. In comparison to the UHSM the detectivity is with 109 cm∙Hz1/2 /W app. one magnitude higher.

Important to mention yet, that both modules are very compact by the integrated cooler controller. The units are supplied by +9V and with the provided AC adapter, the 230 V AC main can be used. The amplified detector signal can be taken from a SMA-connector, whereby a SMA-BNC or SMA-SMA cable will be supplied as well.

Summarized VIGO offers a high-end product for the detection of infrared radiation in a plug-and-play configuration ! 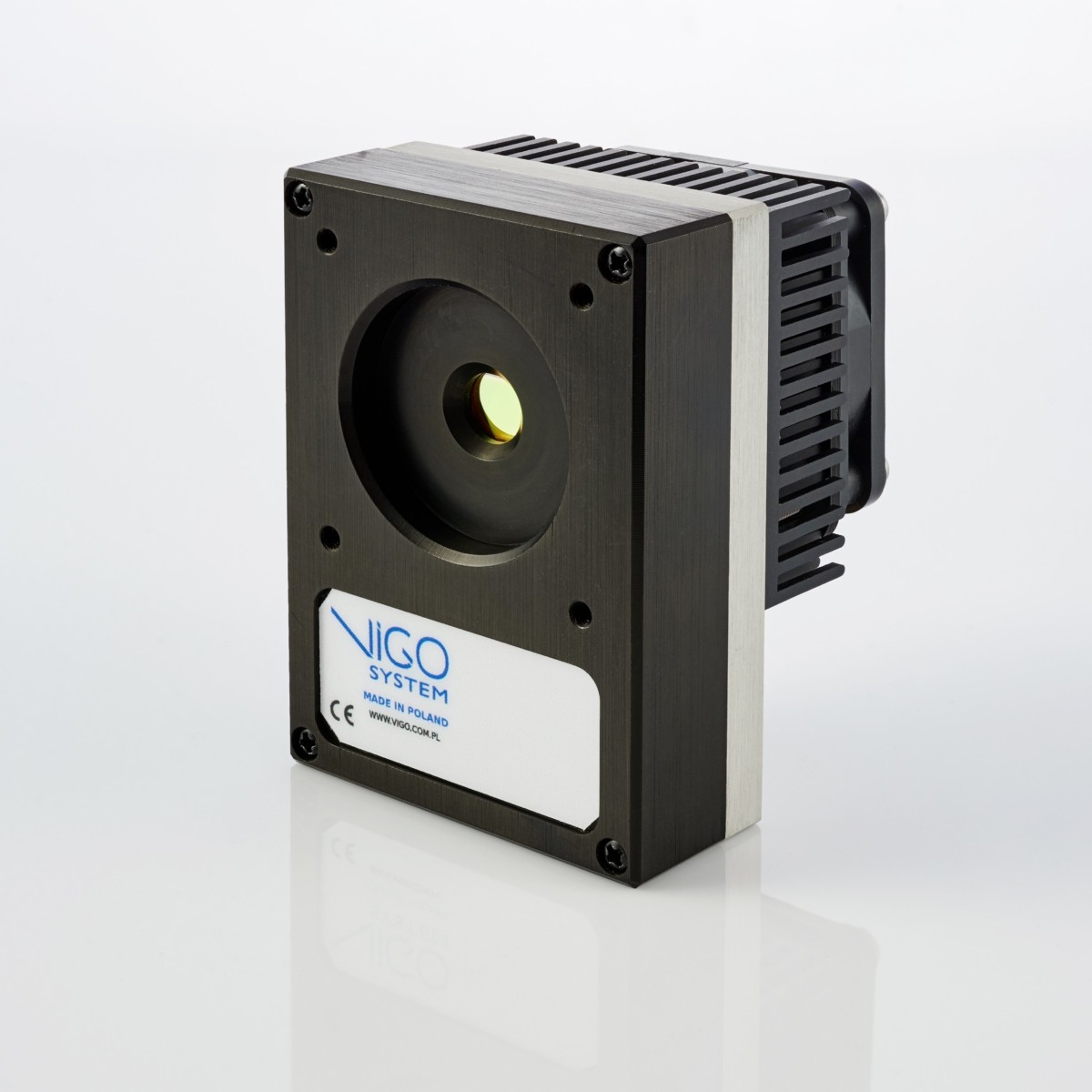 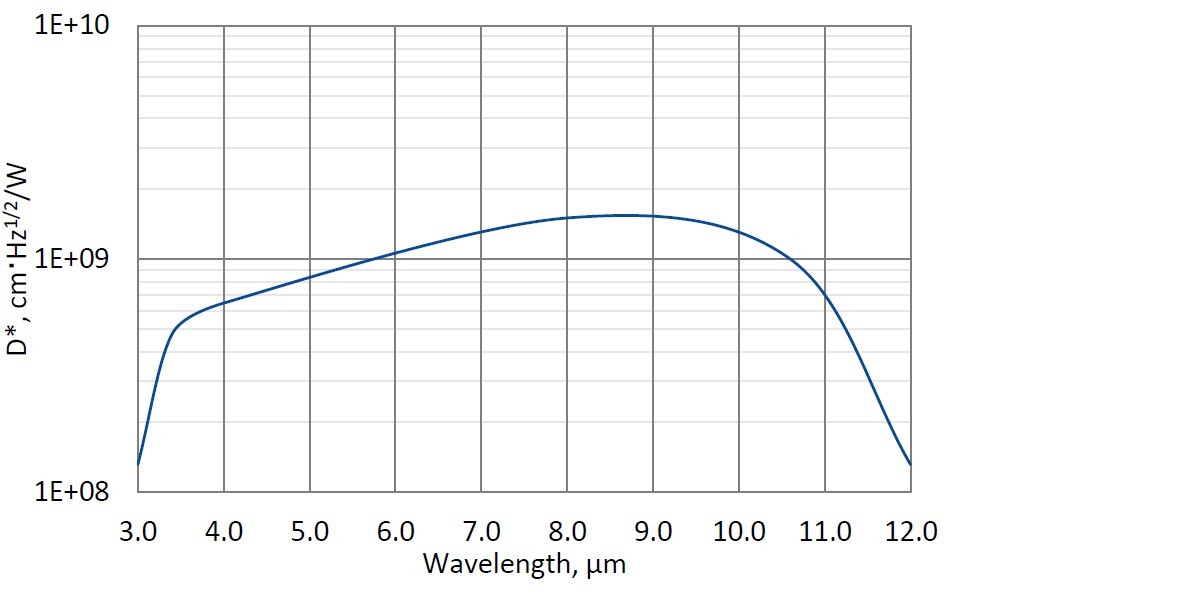